He is an alumnus of Mary Hill Convent’s Primary School in Ibadan, Ibadan College 1970–1974 and the Federal Government College 1975–77, Ilorin. He has a BSc (Economics), LL.B (Bachelor of Laws), M.Inf.Sc (Master’s Information Science) from the University of Ibadan, Oyo State, Nigeria. He was called to the bar at the Nigerian Law School, Lagos in 1989.

SFB worked for 10 years with the United Kingdom Government’s Department for International Development (DFID) but retired in September 2015; he served as governance adviser in the delivery of several federal level governance programs, regional coordinator for South West and South East Nigeria as well as Head of Office, for Lagos and Enugu.

He has also served as resource person to past and present governments especially in structuring development support and technical assistance to state and non-state actors.

Fagbenro is an Afro-jazz musician and a stage performer. He has published works, including the acclaimed peace song “Alafia”, and performed live under the name “Byron”.

He is chief responsibility officer of Mothergold Ltd, founder of Sina Fagbenro & Associates in 1990, initiator of the Partnerships for Development (P4D) and co-founder and chairman of the Victoria Modupe Oke Foundation.

Prof. Femi Olufunmilade, a political scientist,  is currently pioneer Director,  Buratai Center for Contemporary Security Affairs,  Igbinedion University, Okada, Edo State.
At Igbinedion University, prior to his current position, he was Head of Department, International Relations and Strategic  Studies; and Dean, College of Arts and Social Sciences.
Prof. Olufunmilade is also a pioneer of e-learning in Nigeria as Professor of Global

His published books include: “China’s Economic  Miracle” and  “The Rudiments of Foreign Intelligence”. 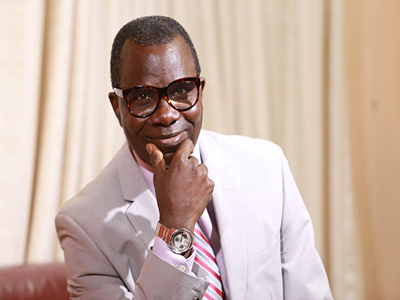 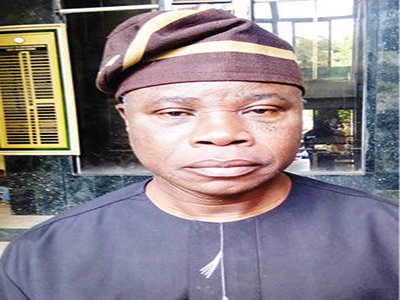 He undertook Remote Sensing and Digital Image Interpretation training at the famous International Institute for Aerospace Studies and Earth Sciences (ITC), Enschede, the Netherlands (1982) and at the National Aeronautic and Space Administrations’ (NASA) Technology Application Centre, University of New Mexico, Albuquerque, U.S.A (1986). He is thus trained as an Agronomist, as well as a Remote Sensing, Digital Image Processing & Environmental Monitoring Specialist.

He joined the Federal Public Service through the Federal Ministry of Agriculture in August 1976; served as pioneer Head of Computer and Information Services at the Raw Materials Research & Development Council (RMRDC) in 1989; and became the pioneer Director,

Planning, Research and Data Bank at the then National Agricultural Land Development Authority (NALDA) in January, 1992.

In 1999, he was Director, Space Science Office in the Office of the Secretary to the Federal Government of the Federation, from where he Voluntarily Retired in December 2000. He is one of the Executive Directors of Digital Trust Ltd/Gte; an IT popularisation Non-Government Organisation (NGO) and Aflon Digital Institute at Kuje, Abuja that has trained over 16,000 graduates in a variety of Information Technology disciplines.

He is a professional based in the United States of America.